Let’s explain why I am doing this.

I am 33 years old and between the age of 13 up to my 32nd birthday I have been a huge drug addict. Yes that’s right! Using all kind of drugs, to numb my pain because since a very young age I realised the life we were offered was a prison.

Being a kid with no responsibilities but without any way to really enjoy because well, we are just kids. Then we start our 20 years student journey where we have to be stuck in small rooms for 8 to 10 hours with teachers that just gave up on really teaching us after repeating again and again, years after years, to get job we have no clue how it will really be, that we have to keep for 45 years. Get a mortgage to buy a house we will be paying at least twice, have 2.3 kids, a dog or a cat, sacrifice our dreams to provide for our family and we end up at 65 in our rockingchair wondering where all that time went and how we slowly but surely gave up on all our dreams. Our life is already over! I had to numb myself from a very early age because I realised that pattern. I didn’t want to be another slave and the easiest way I found to not think about it and not feel the pain was to let myself slip into the darkness. 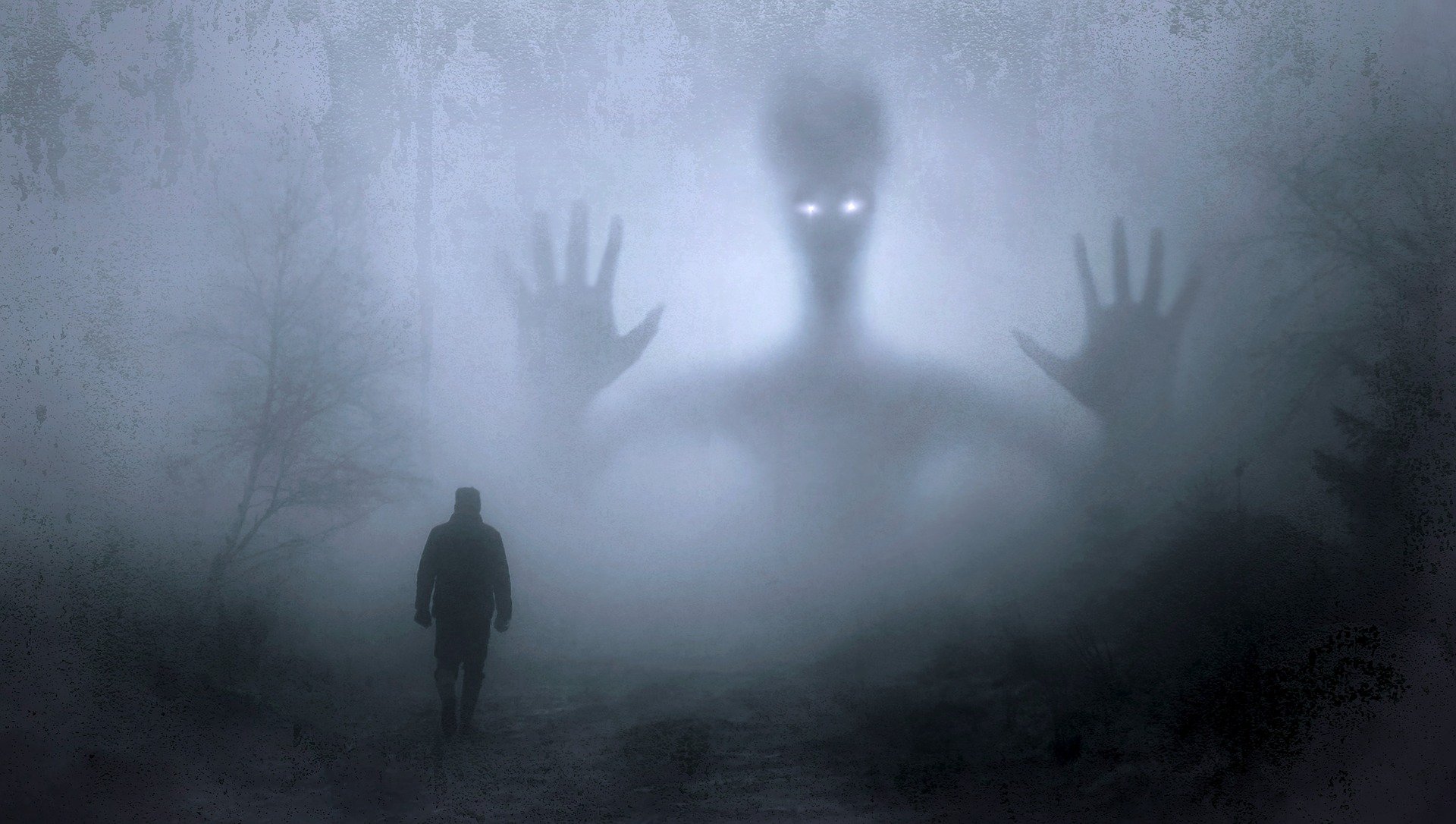 And oh boy, I totally drawn and let my demons take control of my life. Don’t get me wrong, I went to school that I profoundly hated, I didn’t find the choice this was the path we all had to go through, I thought it was a normal suffering, a necessary suffering. I got my Bachelor in Marketing and International Business, then my Master degree in Management and Entrepreneurship, moved to London from France and started my career. I was just terrified. Terrified by life and realising I was alone to face it. It was my own movie, I was the main character but I didn’t write any scripts for myself. I was lost. I was scared.

Oh I did my thing. I opened my own digital marketing agency, started to make real money right away, felt like a golden-boy, thought I was much better than anyone else because I was succeeding while others where just going through their normal life. Don’t lie Jon, what makes me feel this way was mostly because I was doing Cocaine every day, all day long. Do you want an idea of my past consumption? Well between 2015 and 2021, I was doing between 1 and 3g…per day…every…single…day! I became an empty shell of myself, a robot just going through life based on the patterns I’ve previously taught myself so I was functional and able to conduct my business.

You know what? What was supposed to happen, happened. I became paranoid, suspicious, started to disgust my girlfriend that was with me for 7 years, started to not be reliable to my business partner and my employees, started to not be a real friends to my close friends and everyone gave up on me. Yes I needed them the most at that time, but I built my own hell by not listening to them and not taking that first step to heal myself.

But all that, every single thing that happened to me, was BECAUSE OF ME and ME ALONE! Every single action I took, built the hell I was in and nothing I have made was because of anyone else but me! I decided to use those drugs. I decided to be weak and choose the easy option by being a junky. Those were my choices. And the same applies to you. 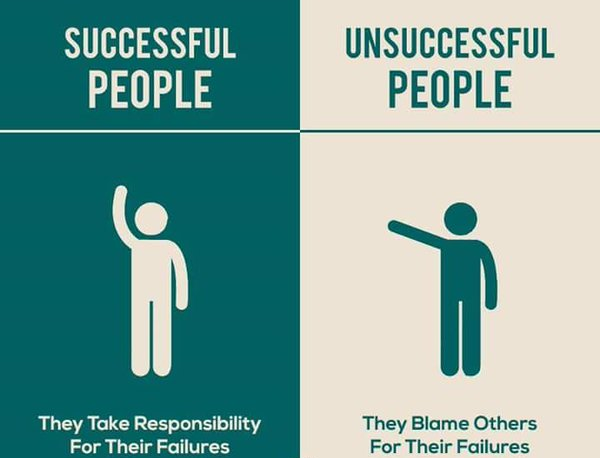 Yes, some people did, does and will keep on doing sh** to us, we can’t control that. What we can control is the way we handle those moments and the way we respond to those.

We have to make ourselves accountable for what happened to us and will keep on happening to us.

Another thing that we can control, is our environment. By that, I mean we can choose the people we surround ourselves with. If you keep hanging out with friends that you like but that are not behaving nicely to others, one day, that other, will be you!! It happened to me.

I had a very old friends, that I knew since we were 14. We did so many things together during our teenage-hood. My parents even called him their Third Son because at some point he was almost living at our place when he didn’t talk to his parents. And one day, when I was 31, he did something really bad to a member of my family and then to cover his sh**, did something really bad to myself. We grew up apart when I did my studies and then moved to London but we kept the contact and see each other every time I would be back to France. I knew we grew-up differently and that he wasn’t doing specially nice things to other people but I always thought I was the line he would never crossed.

He crossed it and when he did, I had 3 options:

Yes, I could have tried to help him fixing his stuff, help him heal but I have always been a very good friend to him, very loyal, always opened my door whenever he needed him, invited him for family gathering, etc. I just decided that I had a lot of work to do on myself and it wasn’t my job to heal him. I didn’t have to take that responsibilities. His negative energy didn’t have to become mine so, I just moved on.

Oh, don’t get me wrong, it was really hard to take in. I was breaking up the best friendship I had for 17 years but it’s not because it has lasted for a long time that we have to force things to keep on going.

What I want to say here, is that it is really important to remove the things and even the people that are bringing negative energy into your life. If you want to be bring light into your life, you have to make the necessary changes and surround yourself with light.

Yes, it will be hard.

Yes, you will have doubts.

But you know what, you will have the opportunity to make new friends that will be similar to your new you! Imagine, few weeks or months of being a bit alone for years of real and great friendships and bonds. There is not even a minute of hesitation.

I am not saying that just like that, this is what happened to me.

When I lost that very good friend, I lost lots of connections because he was linked to lots of friends and I lost most of them. But good for me, they were all in the same mood, with the same energy. I have been alone for few months but I pushed myself to met new people via some websites and apps where people travelling or joining a new place tries to meet. I met new people, made new friends that shared the same values, my old great values but also my new great values and let me tell you that I have now made a fu***ng group of friends that are just amazing.

We always push each other to be better, to be nice towards each other but also to everyone else. I can’t even start to describe how happy they make me and how happy I am for having done the hard work.

I will end this article with one of my favourite quotes. Albert Einstein said “Insanity is expecting a different result from the same equation”.

This is brought to you by kindness, altruism, love and caring.